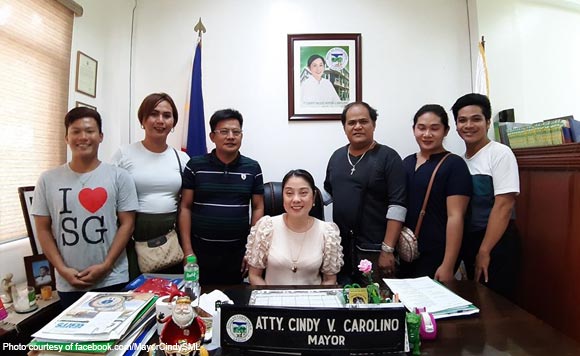 Santa Maria is a welcoming town, as Mayor Cindy Carolino has shown.

In a Facebook post, Carolino met with the officers and members of the Marilag Samahan ng Ikatlong Lahi, or Sikatlahi, which is composed of the members of the lesbian, gay, bisexual, and transgender community.

She congratulated them and said all members of the LGBT community were free to join the group.

By meeting with them, she has also shown her support for the community.

Santa Maria is a safe space for them!