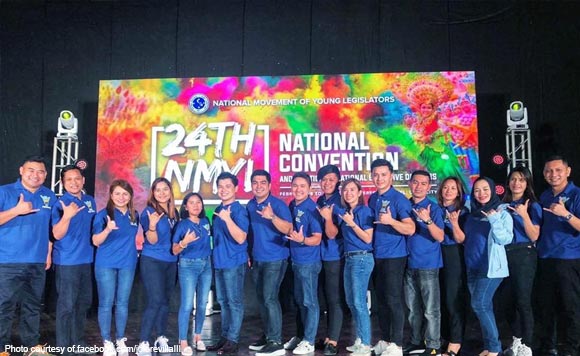 Cavite Vice Gov. Jolo Revilla is going to have a full plate now that he has added to his politiko duties.

Revilla has been elected National Chair of the National Movement of Young Legislators and he thanked his colleagues for the honor.

in a Facebook post, he said he and other legislator-leaders will bring programs and projects to improve the skills of the league’s members.

Through this, they could craft better laws and ordinances.

The people could look forward to better service!