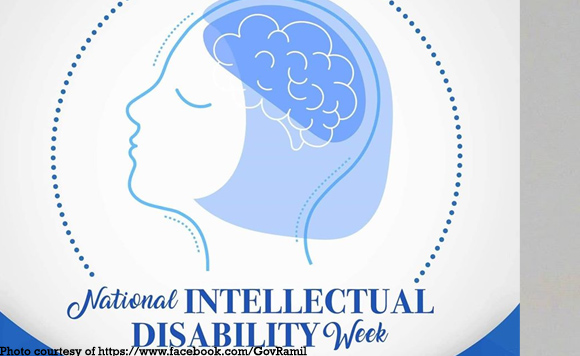 The province is one with the national government in celebrating National Intellectual Disability Week, which has been observed since 1975, Hernandez said in a Facebook post.

He said he believes it is important to raise the public’s awareness about people with special needs and to put a stop to discrimination and stereotyping against them.

It was important to get people to understand them and to see them as members of the community, he added.

Nobody will be left behind in Laguna!