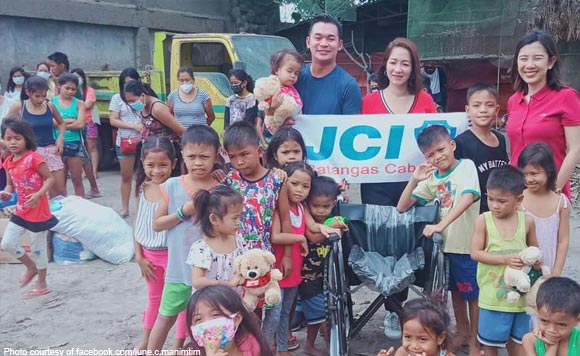 Taal Volcano may have calmed down after its January 12 eruption, but the displaced residents who used to live on volcano island still need a lot of help, according to Councilor June Manimtim.

In a Facebook post, Manimtim said the residents don’t have homes, livelihood, and no land to return to. And they don’t even know where they would be relocated.

At the moment, they are staying at the evacuation center in Talisay, and they could use a lot of help, he said.