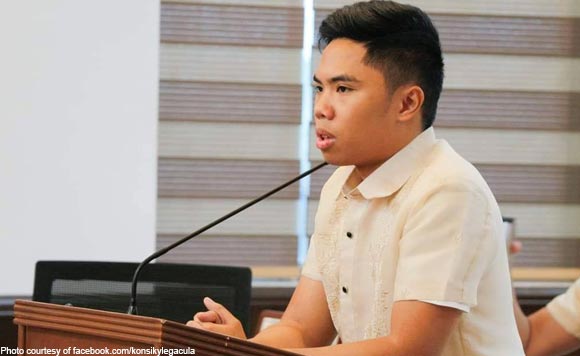 To be on the safe side, Taytay has postponed the Adobo Festival Boodle Feast as a precaution to prevent the spread of the novel coronavirus, according to Councilor Kyle Gacula.

He said this was the advise of the town’s health officer, and the local officials decided to heed it.

According to him, having an event with openly exposed food and with people who are constantly talking while eating with their hands would be conducive to spreading the virus.

Face masks aren’t feasible to wear while eating as well.

Gacula said the event would be rescheduled at a later date because the people’s health cannot be put at risk at this time.

The Department of Education has also canceled Hamaka events, and even the festival may be scrapped if the situation worsens.

Let’s pray that things get better soon, but in the meantime, just enjoy adobo at home!

Upon the advice of our Municipal Health Officer Dr. Jeffrey V. Roxas. I am announcing the postponement of the Adobo Festival Boodle Feast to prevent and safeguard the public from the 2019 Novel Corona Virus. Openly exposed food and people constantly talking while the food is laid down on the banana leaves waiting to be eaten by Kamayan style using fingers is a very dangerous and possible way to get infected. (DI NATIN KAYA PIGILAN ANG MGA NAUUBO AT NABABAHING AT MGA LAWAY NA TUMATALSIK HABANG NAKAHARAP AT NAG HIHINTAY NG HUDYAT NG KAINAN). We cannot use face masks while eating. I have informed Kap. Allan De Leon the organizer of the event pioneered by Former Councilor Sharon De Leon Macabebe to re-schedule this event at a later and safer date. WE CANNOT RISK THE LIVES OF THE PUBLIC. All DepEd HAMAKA Events which involves Students will also be cancelled. If the situation worsens i will be forced to cancel the entire HAMAKA Festival this year. Lets Pray to God to spare us from this deadly virus , GOD BLESS US ALL!,” Gacula posted.