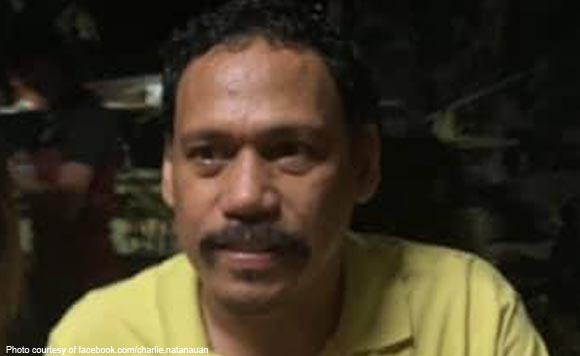 Now that the alert level on Taal Volcano has been lowered and many Batangas residents allowed to return home, Talisay Vice Mayor Charlie Natanaun is asking his constituents to do things right.

In a Facebook post, Natanauan said that if tourists return to Talisay, residents must not abuse them and overprice things.

They should also keep the area clean and sweep the roads of horse droppings.

He would also ban motorcycles that scare tourists, he said.

They’ve gotten a new lease in town; they should not mess it up!