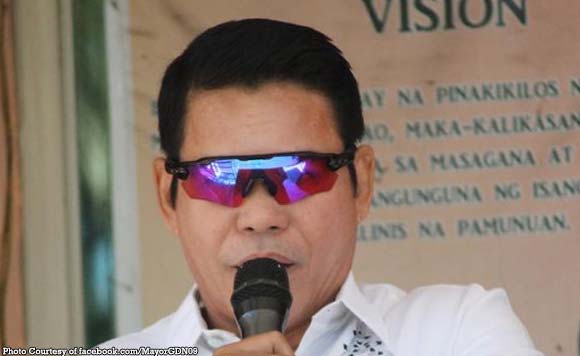 Taal Volcano has shown signs of simmering down, and experts have lifted the lockdown on many towns in Batangas province.

In a post on his Facebook page, Natanauan said that since the alert level over Taal Volcano has been lowered to three, residents are free to decide if they want to go back to their houses.

But he advised them to leave the elderly, the children, the pregnant, those with disabilities and those with illnesses at the evacuation centers for the meantime.

Families should also leave a representative at the evacuation center, he said.

He also warned that thought the alert level has been lowered, there remains the possibility that the volcano could still erupt.

Thus, they should continue to remain on alert and be ready to evacuate any time, he added.