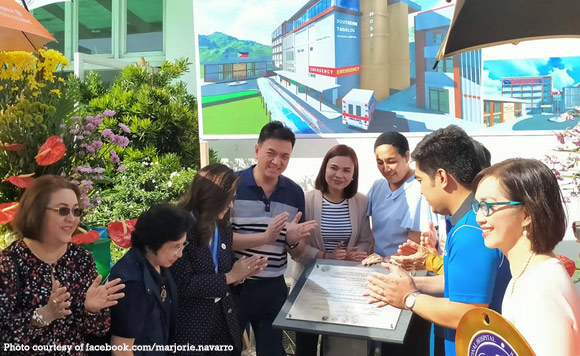 Cavite Rep. Strike Revilla has a treat for his constituents in Bacoor for his birthday on March 2.

Revilla said the upgrade means the hospital will be under the supervision of the Department of Health (DOH).

Following the upgrade of Bacoor District Hospital, the lawmaker said he will work on increasing its bed capacity together with his brother, Senator Ramon “Bong” Revilla Jr.