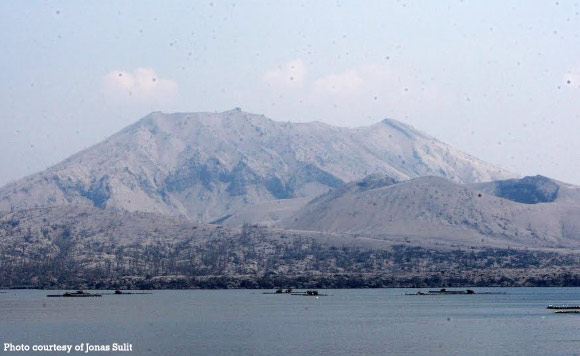 Batangas Governor Dodo Mandanas is leaving it up to local politikos decide what’s best for their towns after the Philippine Institute for Volcanology and Seismology (Phivolcs) lowered the alert level for Taal Volcano to 3 from 4.

In his third bulletin issued on January 26, Mandanas said local chief executives “may issue their own directives to specifically address local situations,” such as imposing curfew, establishing security checkpoints and other measures to protect residents.

Residents of several Batangas towns, with the exception of Agoncillo and Laurel, were allowed to return to their homes after Phivolcs downgraded Taal Volcano’s alert level two weeks after its eruption.

Alert level 3 indicates a “decreased tendency towards hazardous explosive eruption,” according to Phivolcs.

“Everybody is enjoined to always be constantly prepared, consciously careful and heroic in the performance of their functions,” he said.