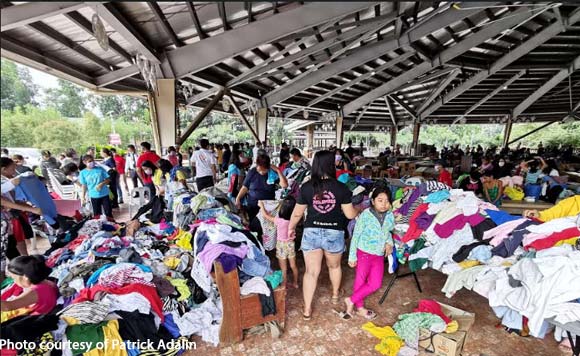 Following the Provincial Disaster Risk Reduction and Management Council meeting on January 23, Segunial told reporters that the aid given by the provincial capitol is enough.

There has been an outpouring of aid for Batangas from both local governments and the private sectors following Taal Volcano’s eruption on January 12. Some 100,000 residents have been displaced by the volcano’s restiveness.

Governor Dodo Mandanas recently disputed reports that the provincial government gives P150 to each evacuee, saying the amount is their estimate on the budget needed to meet the displaced resident’s needs.