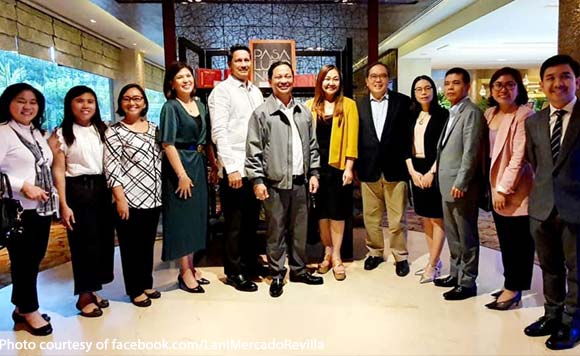 Mayor Lani Mercado has her eyes set on turning Bacoor, Cavite into a “smart city” amid the countless innovations in technology.

To achieve her goal, Mercado recently met with mayors belonging to the League of Cities of the Philippines kanina for a roundtable discussion on constructing smart cities.

In a Facebook post, Mercado said it is her goal for Bacoor to become the “business hub of the south.”

Given the right plan and tools, the mayor may well be on her way to accomplish her vision for Bacoor.