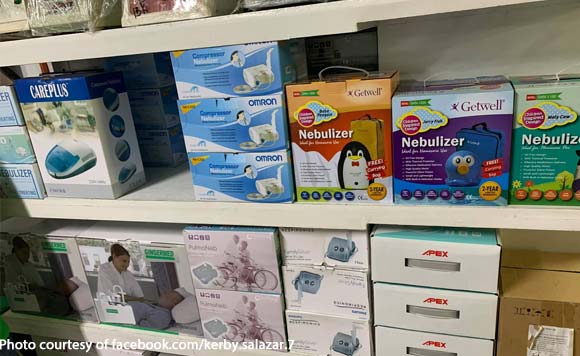 The ash fall from Taal Volcano’s eruption has caused respiratory problems to many evacuees, and Cavite Board Member Kerby Salazar has come to their rescue.

Salazar bought a lot of nebulizers to help them, and he has earned praise for his act.

In a Facebook post, he shared that he was asked why he was buying so many nebulizers.

When he explained that these would be donated to Batangas to help those with breathing difficulties, the person he was conversing with said his girlfriend must be lucky to be with someone good looking and generous.

Salazar corrected the person and said he was gay and had a boyfriend.

This earned him even more praise, and the person lauded him for being kind and beautiful.