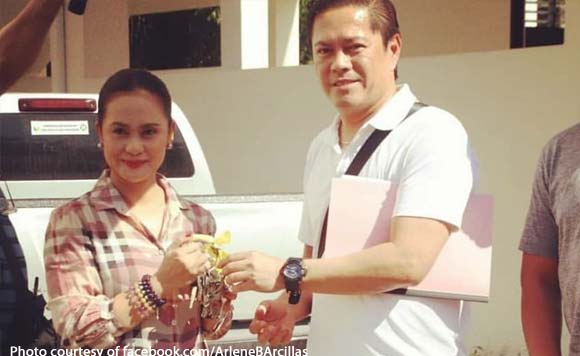 The City of Santa Rosa, Laguna has expressed readiness to accept residents from Batangas who have been displaced by Taal Volcano’s unrest.

Mayor Arlene Arcillas said the evacuees at the newly built Sta. Rosa Evacuation Center, which was officially turned over to the city government by the Department of Public Works and Highways on January 17.

In a Facebook post, Arcillas said she immediately coordinated with the Department of Social Welfare and Development’s regional office and Batangas authorities regarding the evacuees’ possible transfer.

“OPEN TO HELP, READY TO BE YOUR HOME,” she said.

Over 70,000 residents of Batangas have been displaced by Taal Volcano’s unrest as authorities imposed a lockdown within the 14-kilometer danger zone.