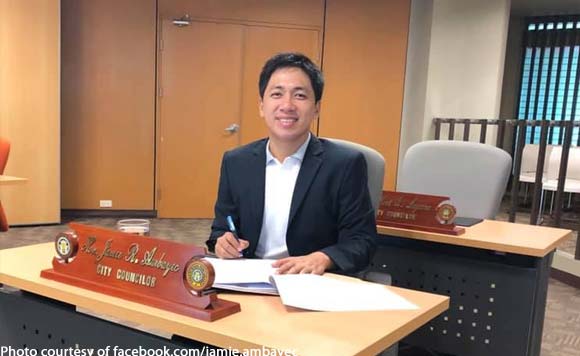 The city of Binan has found a way to turn the ash fall from Taal Volcano’s eruption into something useful, and San Pedro Councilor Jimbo Ambayec is impressed.

It turns out that the ash, when mixed with water, turns into mud that sets like concrete.

Ambayec praised this as a quick and proactive response, and a commendable way to declog roads and waterways covered with ash.

Will San Pedro replicate this project?

“Quick and proactive response. A highly commendable declogging and pollution control effort by the City of Biñan. 👏👏👏,” Ambayec posted.