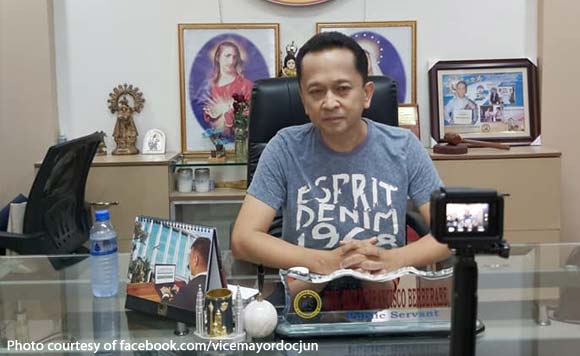 In light of the calamity wrought by the eruption of Taal Volcano that left many towns covered in ash, Batangas City has canceled fiesta city celebrations.

The festivities were scraped because further earthquakes caused by the eruption could happen.

The events that were canceled include the Bb Lungsod ng Batangas Pageant on January 15, 2020, and the City Parade on January 16, 2020.

Batanga City will instead spend its funds on helping the residents of affected towns.

The local government also called on other Batanguenos to cancel their fiesta preparations and instead donate to evacuees.

“Cancellation of All City Fiesta Celebrations

In anticipation of possible further earthquake tremors due to the recent eruption of Taal Volcano, and for safety precautions, the City Government of Batangas will CANCEL all City Fiesta Celebrations including the Bb Lungsod ng Batangas Pageant on January 15, 2020, and the City Parade on January 16, 2020.

Instead of spending on the City Fiesta, Batangas City will assist our brothers and sisters from the heavily-affected municipalities.

We also encourage all Batangueños, especially City Government Employees, to cancel their own fiesta preparations at home and instead, donate to or assist our brothers and sisters in the lakeshore towns of Taal.