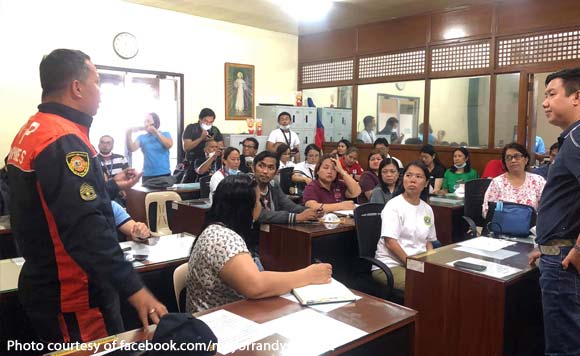 Alfonso has been designated as one of the evacuation centers for the people who had to evacuate their homes because of Taal Volcano’s eruption, and Mayor Randy Salamat is welcoming them with open arms.

A post on his Facebook page called on Alfonso residents to channel their donations through the mayor.

More than 300 families, consisting of more than 1,500 individuals, have been brought to Alfonso so far.

But while they help their fellow men, Salamat also reminded the residents to be vigilant as Taal has not fully erupted and aftershocks could take place.

But Alfonso and Cavite residents are always ready to help!

The NDRRMC and Tagaytay just concluded:

Alfonso has been designated as OFFICIAL EVACUATION CENTER for Batangueño neighbors; let us channel all our assistance to Mayor Randy; currently 355 families 1,552 persons and expected to increase; let us help and assist.

BE VIGILANT because according to Philvocs, Taal Volcano has not yet fully erupted. Let us prepare ourselves for possible aftershocks.