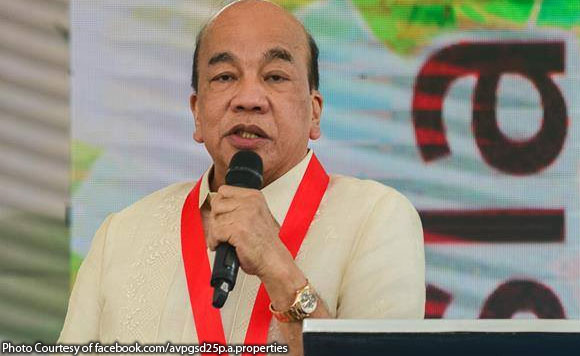 Cavite Rep. Elpidio Barzaga Jr. filed on Monday a House Resolution seeking an investigation into the lack of timely warnings by government agencies about the impending eruption of Taal Volcano.

“Filipinos were taken by surprise by the recent Taal Volcano eruption wherein the losses of life and property are still unaccounted for,” he said in House Resolution 643.

“It cannot be overemphasized that the Philippine Institute of Volcanology and Seismology (Phivolcs) has the duty to assess and timely communicate information about volcanic hazards and make real-time warnings of volcanic activity in order to prevent loss of life and property,” Barzaga said.

“There is a need to have a proactive and not a defensive response from Phivolcs, concerned government agencies and local governments with regard to their actions or inactions to the recent Taal Volcano eruption,” he added.

“Although we recognize the challenges of Phivolcs, there should still be an investigation if it has conducted comprehensive monitoring, its use and availability of monitoring equipment and if it has the technical expertise to make a timely forecast of the Taal Volcano eruption,” he said.

“Although Phivolcs has stated that it raised a waring of Level 1 since March of 2019, there is clearly a lack of dissemination of information on the hazards of volcanic activity of Taal Volcano to the general public, and more particularly to its nearby cities and municipalities of Cavite, Laguna and Batangas,” Barzaga lamented.

He said that as early as 11 a.m. of January 12, when the Taal Volcano was already manifesting an increase in volcanic activity, there were no news bulletins of SMS alerts from Phivolcs and other concerned government agencies.

“To be sure, due to lack of information, in the afternoon of the same day, while Taal Volcano was already manifesting increased volcanic activity, people still traveled toward it, while those who were already near Taal Volcano were shocked to see smoke spewing from it and had to immediately flee under the dangers of ash fall,” he said.

“There should be an investigation on the permanent settlement in Taal Volcano Island when it has already been categorized as a permanent danger zone posing a danger to themselves and the rescue workers who also had to risk their own lives to move them,” Barzaga said.

He added: “Appropriate charges need to be filed against those unscrupulous persons who sold face masks and other food and supplies at an unreasonable cost during these times of disaster.”