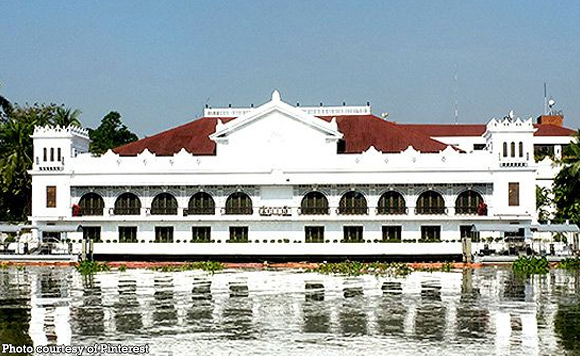 Reports showed that the two victims were killed before their bodies were burned inside a Honda Civic that was found near a bridge in Barangay San Francisco.

“We are outraged upon learning of the dastardly murder of former Batangas 2nd District Representative Edgar Mendoza,” Panelo said in a statement.

The Palace official described the murder of the two victims as an “outrageous act of barbarism”.

He said the government would bring the perpetrators to justice.

“The perpetrators of this heinous crime will be pursued till they are placed behind bars,” Panelo said.

“We assure the bereaved family of the deceased that justice will be accorded by prosecuting the people behind this dastardly crime to the fullest extent of the law,” he added.

He also expressed sympathy over the murder of Mendoza and his aide.

“We express our deep condolences to the family, loved ones, colleagues and constituents of the late former Congressman Edgar Mendoza,” Panelo said.

Tiaong police chief Police Maj. Lawrence Panganiban said the police station received a telephone call around 1:45 a.m. that a Honda Civic car had been burning on a bridge in Barangay San Francisco at midnight.

After retrieving the remains of the two individuals, Panganiban said they learned the possible identity of one of the victims through an identification card found inside the car.

DNA test will be conducted to fully identify the victims, he added.

He, however, said the family of Mendoza confirmed that the vehicle is owned by the former lawmaker.

Authorities are still investigating the incident.