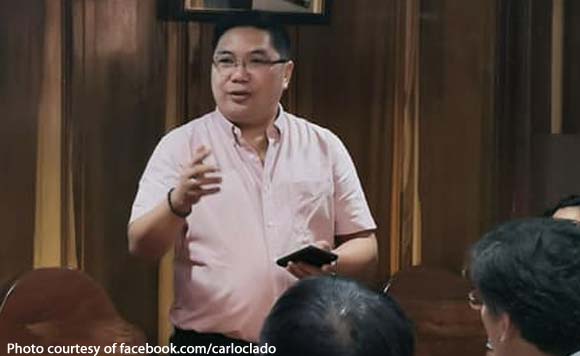 Majayjay Mayor Jojo Clado took to Facebook to spill the tea about an unnamed politician who he said was about to get his just desserts.

In his post, Clado said he had learned a lot about this politiko who pretended to be spotless and to be kind.

But in reality, he said, this politiko stole from his relatives by taking their land and faking documents, which amounted to him stealing his nephews and nieces’ inheritance.

He dared this person to start making noise and to resort to his usual tactic of filing cases, and said he was about to get a dose od his own medicine.

This politiko would be behind bars soon, he added.

He did not name names in his post, but maybe the people of Majayjay already have a clue.

Politiko would love to hear your views on this...
Tags: Majayjay, Mayor Jojo Clado, warns