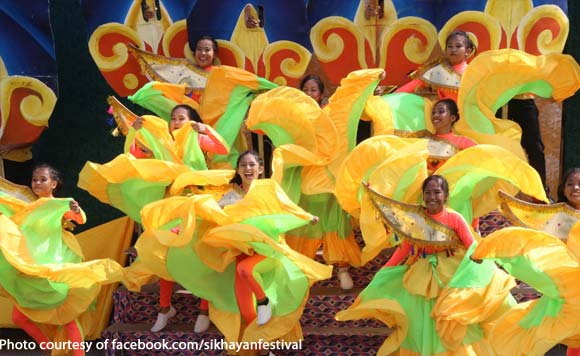 President Rodrigo Duterte has declared January 18, 2020 a special non-working day in Santa Rosa City for the celebration of its 228th founding anniversary and the Sikhayan Festival.

The holiday was formalized in Proclamation No. 880 signed by Executive Secretary Salvador Medialdea on January 6.

In declaring January 18 as a special non-working day, Malacañang said “it is but fitting and proper that the people of the City of Santa Rosa be given full opportunity to celebrate and participate in the occasion with appropriate ceremonies.”

The city government has yet to release the schedule of activities for the festival as of posting time,