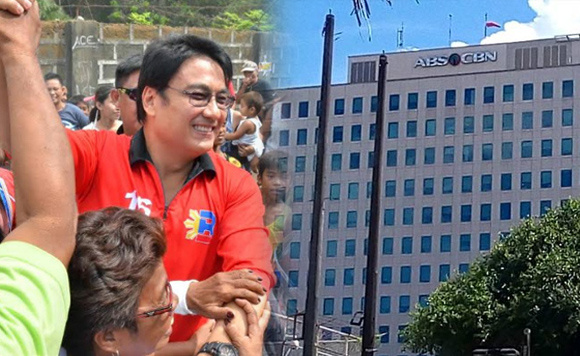 The controversies surrounding the ABS-CBN franchise, Senator Bong Revilla’s refusal to return P125 million to government, and gender neutral toilets are among this year’s most popular stories in South Luzon.

The top 10 stories for 2019 in this section are based on the online views of Politiko readers.

Ranked first is a story on Laguna Rep. Sol Aragones’s bill seeking the renewal of ABS-CBN’s franchise. The former broadcast journalist may no longer be working for the tv giant but her love for the Kapamilya network remains.

Another popular story featured Bacoor, Cavite Mayor Lani Mercado who believed there was no legal basis for her hubby to return P124.5 million to the government in civil liabilities over the plunder case. She said the Sandiganbayan cleared Revilla of plunder charges.

Also popular among the Politiko readers is the story about Laguna Rep. Len Alonte’s proposal to designate a “universal” restroom for senior citizens, persons with disabilities (PWDs), parents with child and members of the lesbian, gay, bisexual, transgender and queer (LGBTQ+) community to avoid discrimination.

Check out the other popular stories in South Luzon this year.

Politiko would love to hear your views on this...
Spread the Love
Tags: ABS-CBN, controversies, Senator Bong Revilla