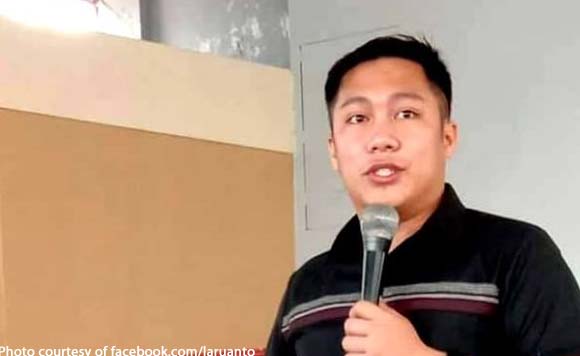 Infanta Vice Mayor LA Ruanto is in full support of President Duterte’s move to take on water concessionaires who are asking for billions of pesos from the government.

Ruanto, in a Facebook post, commended Mr. Duterte for showing courage and compassion for Filipino consumers when he ordered the renegotiation of the onerous contracts with them.

He thanked the chief executive for his move, but said he would be more grateful if the President would also stop the construction of the Kaliwa Dam.

Infanta residents fear that the dam would cause more destruction in their town.

Should the Vice Mayor hold his breath on this one?