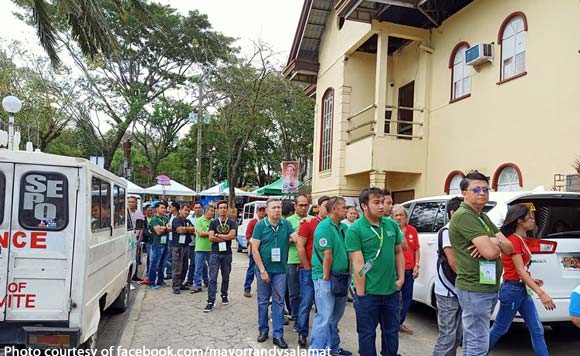 Was it a pleasant surprise or not?

It would depend if you’re a good employee who does not dabble in illegal drugs.

To fight the scourge, he must make sure that his own backyard is clean, he said.

Politiko would love to hear your views on this...
Spread the Love
Tags: Alfonso Mayor, drugs, Randy Salamat, tests employees