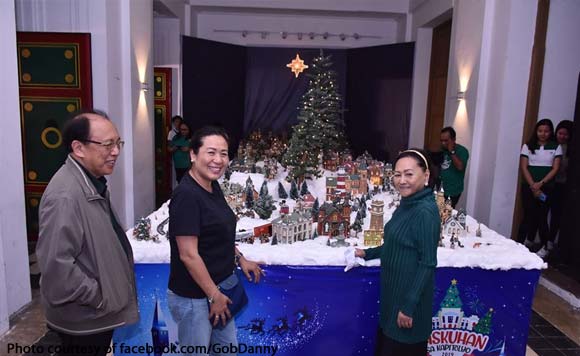 In a bid to uplift people’s spirits after Typhoon Tisoy, Quezon Governor Danny Suarez led the lighting of Christmas lights at the provincial capitol on December 5.

A choir sang Christmas carols to spread the cheer.

Politiko would love to hear your views on this...
Spread the Love
Tags: Danny Suarez, Quezon Governor, typhoon Tisoy