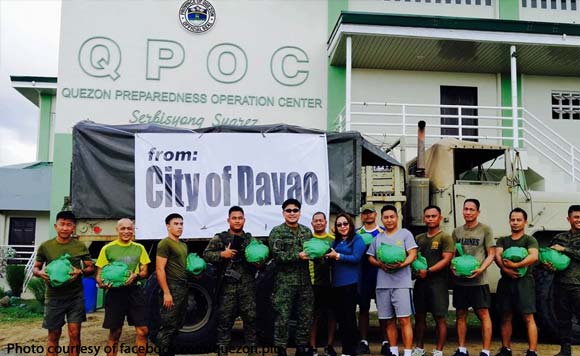 Duterte sent P1-million worth of relief goods to the province without fanfare. The presidential daughter’s kind gesture was only known when Quezon Governor Danny Suarez posted about it on Facebook.

Duterte’s help will surely go a long way to helping Quezon residents get back on their feet after the typhoon.