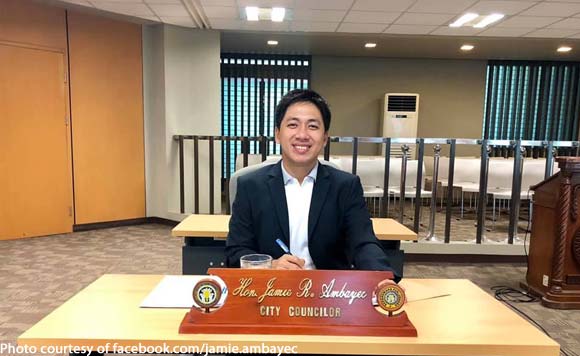 The Philippines did not fare well in the Programme for International Student Assessment, but that is no reason to lose heart, according to San Pedro Councilor Jimbo Ambayec.

In a Facebook post, Ambayec noted that the country scored the lowest in reading comprehension and second to the lowest in science and math out of 79 countries.

But he noted that it was also the first time it joined the international assessment.

Instead of becoming down, the country could use the results to boost its basic education program to improve the curriculum and the teaching of students, he said.

It should motivate educators, parents, and teachers to step up their efforts so that the country could have better learners.

There’s no way to go but up!

“Philippines ranked lowest in Reading Comprehension, second to the lowest in Science and Mathematics out of 79 countries that participated in the Programme for International Student Assessment (PISA).

This is the first time that the Philippines took part in the assessment. Thus, the result doesn’t intend to demoralize our entire educational system. In a more constructive way, we have to consider this as a challenge and motivation that we can do something better. A call to our educators, parents, students and the entire system that we have to start and work together to uplift the performance of the learners,” Ambayec posted.