Lodi si daddy! Lani Mercado explains why Jolo Revilla is tying the knot in US 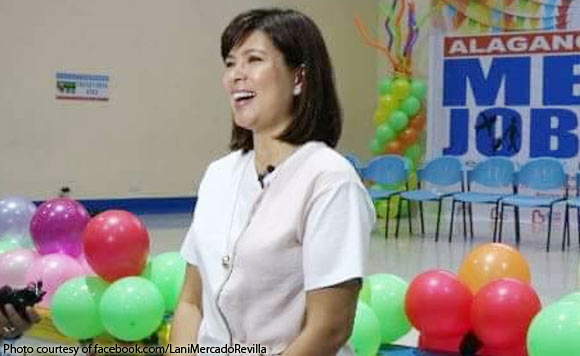 Cavite Vice Governor Jolo Revilla is taking a page from the book of his father, Senator Ramon “Bong” Revilla Jr., by tying the knot in the United States, his mother said.

“Parang idol talaga ni Jolo si Papa niya, kasi ‘di ba, ang unang kasal namin was in the States, pero that was very solemn, very simple. Ito, he opted to do in the States. Jolo is 31, he’s of age and I do believe na tamang panahon ito para sa kanya,” she said.

Mercado said Revilla’s wedding will be a Christian ceremony. It will be witnessed by their family and close friends.

The mayor said she approves of Alita as her son’s wife.