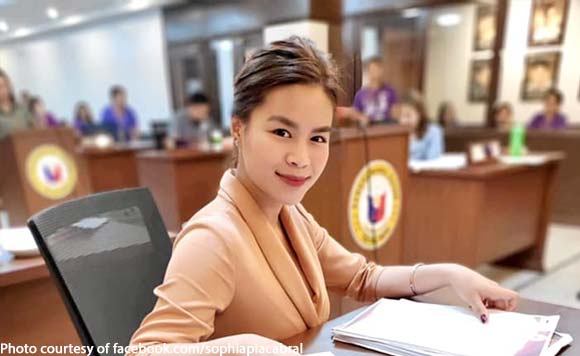 In a Facebook post, Cabral hailed Nieto for the latter’s apology after he was seen riding a motorcycle without a helmet on his way to a wedding.

In his apology, also shared on Facebook, Nieto said he was making no excuses, and that he does not consider himself exempt from the law.

He should have been more careful, he said, as he vowed to secure his citation ticket and pay any corresponding penalty.

He would also face any disciplinary action that the Department of Interior and Local Government would take against him, he added.

It’s not yet known if the DILG would penalize him, but Nieto has earned the praise of Cabral.

Politiko would love to hear your views on this...
Tags: Cainta Mayor Nieto, Pia Cabral, Taytay