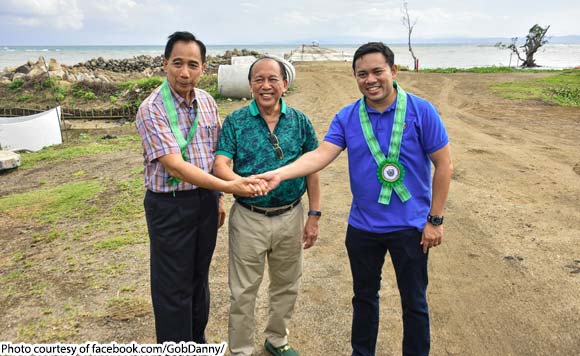 The two Cabinet Secretaries visited Unisan, Quezon on November 8 to check on the proposed Multi-Purpose Fish Breeding and Hatchery project. They also studied the proposal to construct the Punta Breakwater.

Accompanying the two Secretaries during their visit, Suarez explained that the projects will boost the fisheries sector not just in Quezon but in the entire CALABARZON region.

With Villar and Dar’s support, it may not take long before the groundbreaking happens on these two projects.