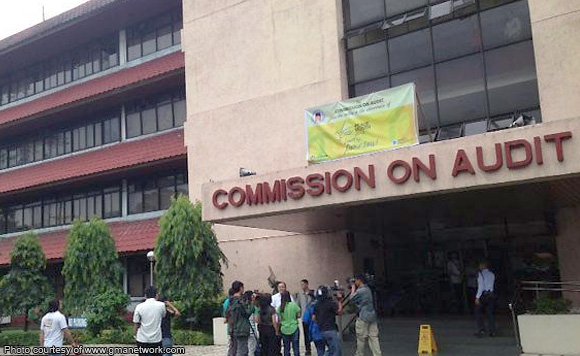 The Commission on Audit (COA) cited the municipal government of Calaca, Batangas for failing to ensure the timely completion of its local projects, leaving P174.34 million in infrastructure unfinished in 2018.

“It should be emphasized that projects started should be completed as planned and the (local government unit) should install effective measures to monitor timely completion of its projects, programs and activities,” the state auditing agency said.

According to the 2018 annual audit report, there were 11 projects started in the previous year which remained partially completed despite being past the target date of completion.

Of the 11, 10 involved the construction of classrooms and a powerhouse worth P114.26 million. A basic emergency obstetric and newborn care (BEMONC) building which cost P5.76 million was also planned, but not finished.

State auditors also flagged contracts totaling P54.32 million which were already bidded and awarded, but were not started in that year, putting the grand total at P174.34 million.

Source: 2018 Annual Audit Report on the Municipality of Calaca

Additional review by the state auditing agency revealed four projects which cost P45.5 million still to be completed as of March 22, 2019, with workers noticeably absent at the BEMONC building construction site.

According to the municipal engineer, as stated in the report, no document was submitted by the contractors to justify the unfinished projects.

Section 68 of Republic Act No. 9184 or procurement law prescribes the application of liquidated damages equal to one tenth of one percent of the delayed portion for every additional day.

COA ordered Calaca Mayor Sofronio Ona to call for the imposition of damages against the delinquent contractors, and require his infrastructure point persons to justify the delayed completion of the infrastructure projects.