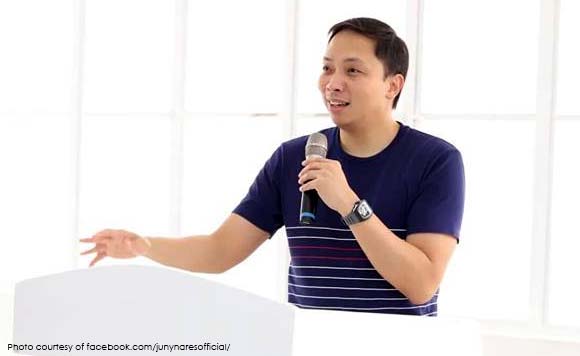 “In practice and reality, though, Antipolo has been living up to the role of provincial capital and seat of government for more than 10 years now. That was when a new provincial capitol building was built in Antipolo. The inauguration of the new capitol in March 4, 2009. signaled the start of the recognition of the city as the de facto capital of the province of Rizal,” he said in his October 27 column for the Manila Bulletin.

Pasig was declared Rizal’s capital since it used to be part of the province during its creation in 1901. However, the city has since bolted from Rizal and became part of Metro Manila.

The House of Representatives recently approved on third reading House Bill 2988, which seeks to recognize Antipolo City as Rizal’s capital. The bill was filed by Antipolo City Rep. and Deputy Speaker Robbie Puno.