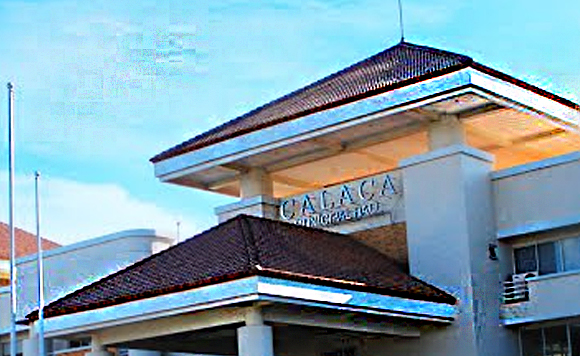 The determination of social pension beneficiaries by the municipal government of Calaca, Batangas was not carried out effectively and efficiently, at least according to the state auditing agency.

In the 2018 annual audit report, the Commission on Audit (COA) stated that indigent senior citizens entitled to a monthly stipend of P500 were not accordingly selected, as the municipality juggles with the pension triage.

Under Section 5 of Republic Act No. 9994 or the Expanded Senior Citizen Act of 2010, indigent seniors are entitled to a monthly stipend which is meant to augment their daily subsistence and other medical needs.

This was streamlined under Department of Social Welfare and Development Administrative Order No. 15, prescribing “priorities” for its allocation: first by age, with seniors above 80 years old being the first priority, followed by economic status.

In 2018, the municipality received P6.74 million from the welfare department, distributed as follows:

Source: 2018 Annual Audit Report on the Municipality of Calaca

According to audit records, 6,634 senior citizens were not granted social pension beneficiary status, with a number of 80 and 70-year-olds not included in the list.

“[I]t was evident that determination of social pension beneficiaries was not effectively and efficiently implemented by the Municipality, hence, the fulfillment of the obligation of the government to protect the most vulnerable sector was not achieved,” COA said.

The officer-in-charge, as stated in the report, explained that seniors were selected according to the guidelines, and that they also consider the frail and disabled aside from the economic qualifications.

Also, an additional 800 slots were reported to be for the regional office’s approval.

According to the 2018 Annual Financial Report on LGUs, Calaca was reported to be the 10th richest municipality with P1.88 billion in total assets.

Politiko would love to hear your views on this...
Tags: Batangas, Department of Social Welfare and Development Administrative, Expanded Senior Citizen Act, municipal government of Calaca