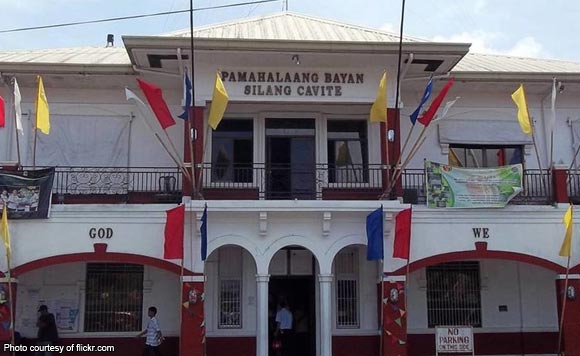 The municipal government of Silang, Cavite received an earful from the Commission on Audit (COA) following its failure to properly divvy up its tax collections totaling in 2018.

According to the state auditor’s annual audit report, the municipality was not able to properly remit the real property tax (RPT) shares of its 64 component barangays, with the current balance totaling P7.45 million.

“The delay in the remittance of these liabilities to the concerned Barangays had deprived them of the immediate use of the said funds to finance their various projects/activities,” the state auditing agency said in its report.

Section 271 of Republic Act No. 7160 or the Local Government Code sets the guidelines for the distribution of RPT collections, with barangays being entitled to 25 percent of the total sum.

However, state auditors found that in barangays like Anahaw I, its shares could remain unremitted as far back as 2011.

Source: 2018 Annual Audit Report on the Municipality of Silang

Audit records showed that while remittances totaling P4.47 million have been made in the first quarter of 2019, they are not enough to fully settle the municipality’s delinquent accounts.

State auditors also flagged a discrepancy of P2.77 million between the records of the municipality’s accounting and treasury office, casting doubt on its financial statements.

COA advised Silang’s municipal treasurer to remit the shares due to the barangays within the period prescribed by law, in order for the latter to be able to use the funds to deliver basic services to their constituents.

According to the municipal treasurer, as stated in the report, most barangays intentionally leave their shares to accumulate to draw a larger amount upon remittance.

Nevertheless, he and officials from the accounting office promised to comply with the audit recommendations.