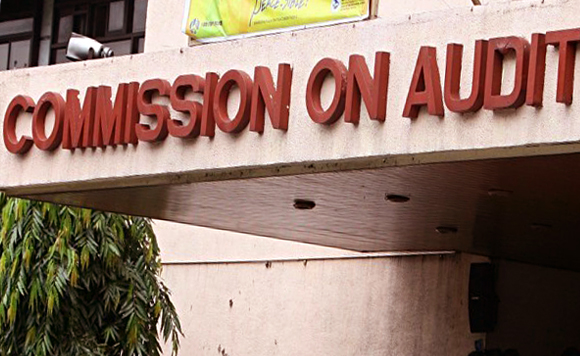 The Commission on Audit (COA) roused the municipal government of Silang, Cavite in an attempt to jumpstart the stalled implementation of several development projects in the area.

However, the state auditing agency reminded the municipal government that some more work needs to be done to fully accomplish their goals, citing Section 5 of DILG-DBM Joint Memorandum Circular No, 2017-1.

According to audit records, five priority projects were left not implemented, depriving the municipality’s constituents of the optimal utilization of their taxes:

The Municipal Planning and Development Coordinator, as stated in the report, explained that projects were not implemented because the project sites were not yet ready.

“The non-implementation of the aforementioned proposed and approved development programs and projects hindered the full attainment of the desired socio-economic development and environmental outcomes and deprived the target constituents of the benefits that could have derived therefrom,” COA reminded.

Silang officials commented that they will continue to exert efforts to fully comply with COA’s recommendations.