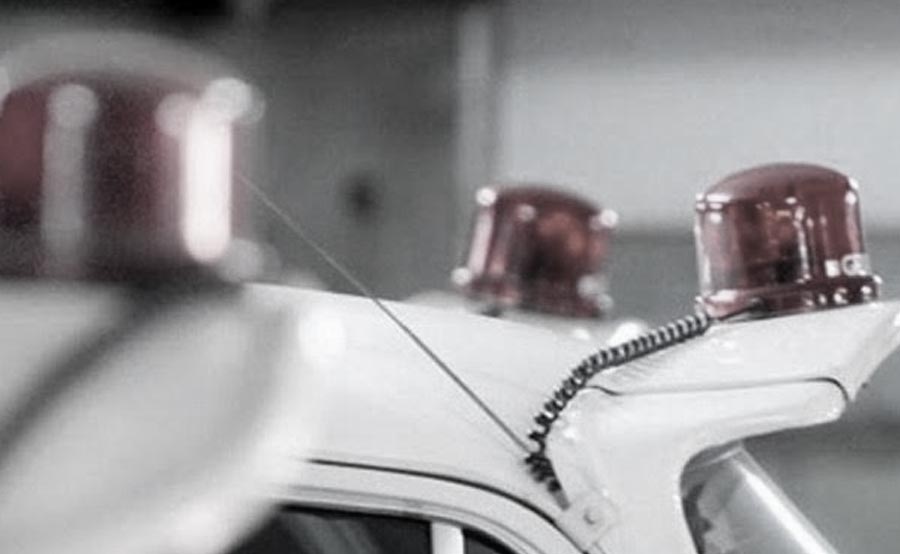 The state auditing agency expressed concern over the state of government vehicles worth P135.3 million in Silang, Cavite, 46 or 26 percent of which was found to be already unserviceable.

According to the Commission on Audit (COA), the municipal government has 174 motor vehicles, as submitted by the property custodian.

An inspection by state auditors revealed that the number of unserviceable vehicles in the municipality increased from 31 in 2017 to 46, resulting from government inaction against further deterioration.

Of the total number, six motor vehicles were also found to have been sold in the previous years without proper auction and pertinent documents supporting the sale, despite previous observations of 17 units missing in 2017.

In addition, 84 vehicles were discovered to be issued to different officials and employees without the corresponding Acknowledgement Receipt for Equipment (ARE) which ensures accountability, contrary to law.

“Also, updating or renewal of AREs was not made every time there was a change in accountable person thereto and there was no proper turn-over of accountability to the newly designated (General Services Officer),” COA added.

Section 42 of the Manual on the New Government Accounting System for Local Government Units, Volume II, requires that AREs be signed by the property officer and the recipient, to be renewed every three years or with every change in accountability.

The state auditing agency also cited Section 2 of Presidential Decree No. 1445, reminding the municipal government that it is its responsibility to protect government resources from loss or wastage.

COA ordered Silang’s general services officer to prepare the required inventory and inspection report for the unserviceable vehicles, as well as update AREs for all its motor vehicles.

In the report, the general services officer assured compliance with the state auditor’s recommendations.