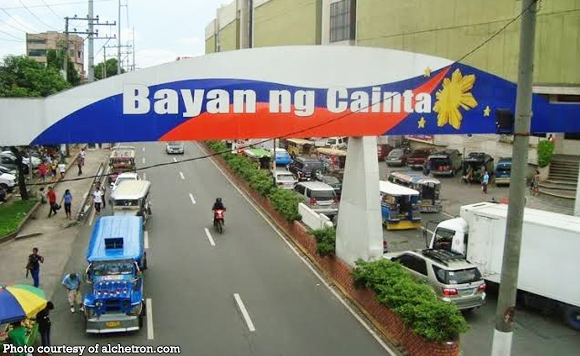 The Commission on Audit (COA) flagged Cainta, Rizal over deficiencies in its environmental compliance, including its failure to segregate solid waste and establish recycling facilities in every barangay.

Cainta Ordinance No. 2016-013 requires the segregation of all waste and garbage into biodegradable and non-biodegradable pursuant to law.

In addition, Section 5 of the same ordinance even empowers the municipal government to penalize offenders with a fine of P1,000 and potential non-collection of garbage and waste.

However, state auditors found that the lack of strict implementation of the provisions of the ordinance resulted in segregation not being completely practiced, with collections of all kinds of waste done altogether at the same time.

“The non-segregation of waste at source hindered the efficient and effective implementation of the Solid Waste Management Act and derails the enforcement of the Municipal Ordinance, thus unduly disrupting the municipality’s efforts to save the environment through proper waste disposal,” COA stated in the 2018 Annual Audit Report.

COA also found that fully functional Materials Recovery Facilities (MRF) were not established in all barangays of the municipality.

The state auditing agency pointed out that the municipal government’s shortcomings are also in violation of Republic Act No . 9003 or the Solid Waste Management Act.

According to Cainta’s Municipal Environment and Natural Resources Officer (MENRO), as stated in the report, the municipal government is working to educate the community about the environmental programs, even putting up tarpaulins as reminders to that effect.

Also, MENRO assured state auditors that their office continuously monitors the various MRFs in their barangays, and that they are all fully functional.

Politiko would love to hear your views on this...
Tags: Cainta, Commission on Audit (COA), Environmental