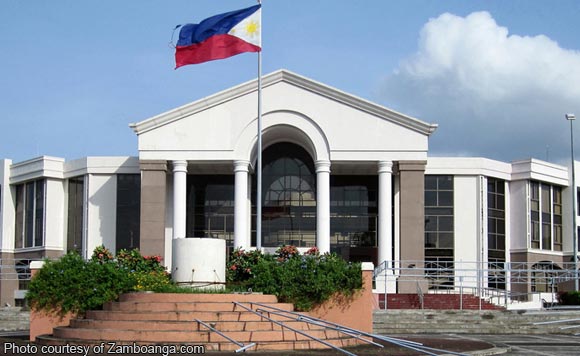 Despite noted successes in the implementation of its gender and development (GAD) programs, the city government of Calamba was still pushed by the state auditing agency to aim for better results.

For one, according to the Commission on Audit (COA), Calamba officials should ensure the full implementation of its annual GAD appropriation.

In 2018, the city government appropriated P130 million for its GAD programs, projects and activities (PPA), including programs for rehabilitation, family planning and youth empowerment.

Calamba also planned to construct day care centers for eight barangays with all the bells and whistles, setting back the city P22 million.

However, state auditors found that only 72 percent or P94.19 million was actually utilized, leaving a significant chunk of change idle in state coffers.

“[T]he unimplemented projects have direct/indirect and powerful effect to the enhancement and building-up of women’s skills and entrepreneurial capability, hence could have empowered women and made them partners of men in nation-building,” COA stated in the report.

The audit team discovered several reasons for the delays including equipment to be procured later in the year, price increases, and pending approvals from the city council.

In failing to fully implement its projects, according to state auditors, the city government of Calamba runs against PCW-DILG-DBM-NEDA Joint Memorandum Circular No. 2013-1 which requires officials and employees to ensure that GAD is “mainstreamed” in local policy-making.

In the report, Calamba officials promised to do so.