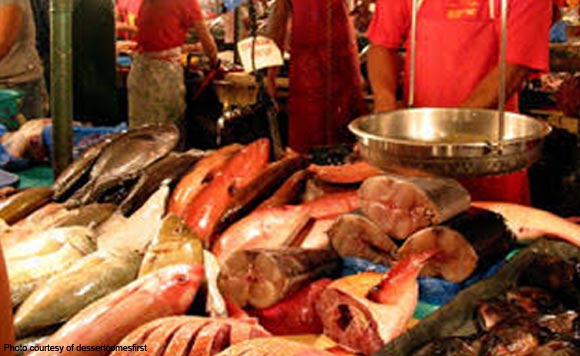 The Commission on Audit (COA) sent over a checklist for Mercado de Calamba’s market supervisor, whose inability to be “aggressive” and “persistent” in her duties cost the city millions in potential revenue.

According to the 2018 Annual Audit Report, there were 149 delinquent stall holders with a total liability of P3.43 million, yet could not be properly ascertained due to the lack of proper recording.

“Likewise, since no subsidiary records were kept by the Market Supervisor, penalty for late payments totaling P857,705.25 cannot be determined whether it was imposed or not,” COA added.

It was also discovered that there were 601 stalls in the wet market and the commercial, arcaded and ambulant sections left un-leased and vacant, which could’ve served the city government better.

image.png
Source: 2018 Annual Audit Report on the City of Calamba

“Had the Market Supervisor been more aggressive and persistent in exercising her duties to strictly implement Sections 5B.05, 5B.06 and 5B.08 of the 2006 Revised and Consolidated Revenue Code…the City Government of Calamba could have realized a total income of P8,446,526.25,” COA said.

State auditors also flagged the existence of stallholders with sub-lessees, explicitly prohibited in the same code.

The state auditing agency asked Calamba City Mayor Justin Marc Chipeco to instruct the Market Supervisor to better perform her duties pursuant to the law, and require the City Accountant and Treasurer to closely monitor the compliance on the strict collection of fines and penalties.

According to the Market Supervisor, as stated in the report, they have started the practice of maintaining subsidiary ledgers for each stall holder in 2015, and promised that collections will intensify in the following months.

However, in the audit team’s rejoinder, they stated that inquiries and requests have been made to make the city official produce the ledgers, which they have yet to do.