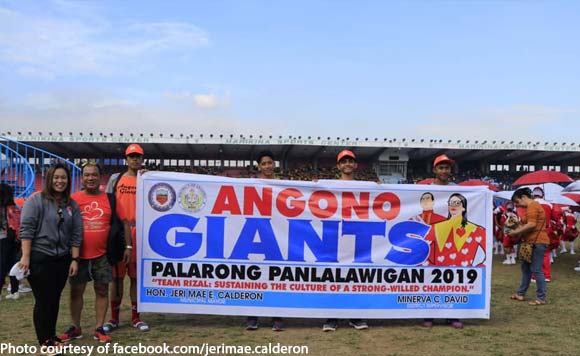 Angono Mayor Jeri Mae Calderon used to be an athlete, and because of this she knows the value of sports very well.

Calderon pledged to support the town’s athletes as they compete in this year’s Palarong Panlalawigan.

She said she also understands that the backing and presence of a leader is very important in times like these.

Which is why they can be assured that their “Ate Maeyor” would always be by their side.

She will be their biggest cheerleader!