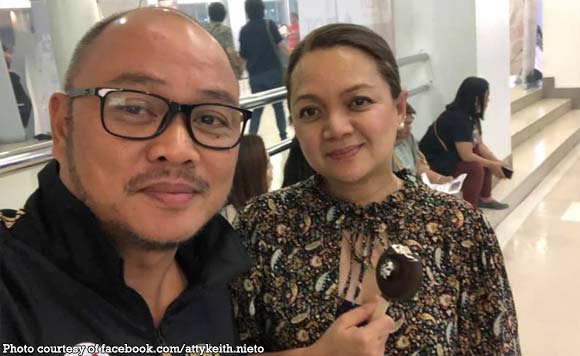 Cainta, Rizal Mayor Kit Nieto made sure he had no work on Sunday so he could celebrate the birthday of his wife.

In a Facebook post, Nieto thanked his wife for all her sacrifices for their family and her love.

The mayor said that while he doesn’t have a grand party set for his wife, what’s important was that their family will be together for her birthday.