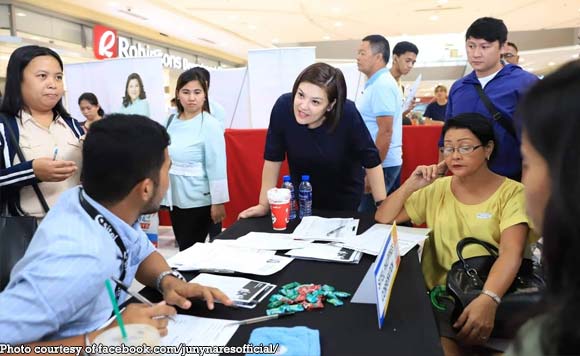 Antipolo City Mayor Andeng Ynares may be a politiko, but it doesn’t automatically mean she gets special treatment.

Ynares experienced waiting for eight hours at a hospital in Taguig City recently before she was confined.

In an October 3 Facebook post, the mayor said she had to go to Metro Manila for consultation since her doctor has a clinic there.

Despite waiting for hours at the hospital, Ynares said she was glad to have been healed of her ailment.