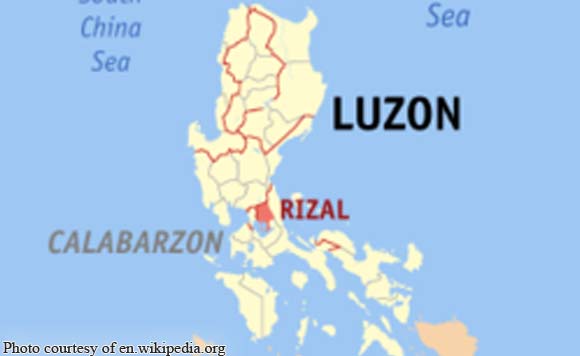 While the Commission on Audit (COA) has commended the provincial government of Rizal for consistently deducting the correct premiums and taxes from its employees, it also noted its failure to properly remit them in full to the concerned government agencies.

“The practice of non-remittance in full of the taxes and premium contributions actually withheld may result in the imposition of surcharges, interests and penalties of the agencies concerned, deprived the government of its immediate utilization, and may delay the services/benefits needed by the employees from the said agencies,” COA wrote in the 2018 annual audit report.

Source: 2018 Annual Audit Report on the Province of Rizal

Still, millions are yet to be remitted – in particular, P23.62 million due to the nation’s largest tax-collection agency.

COA stated that the provincial government is required to abide by the prescribed periods set down in several laws including BIR Revenue Regulation No. 2-98, GSIS Act, National Health Insurance Act of 1995 and the Home Development Fund Law.

In addition, state auditors flagged inter-agency payables reportedly carried over from prior years’ financial statements, which have been outstanding for over ten years..

“This was due to the continued failure of the Provincial Accounting Office to come up with a detailed schedule or listing to support the said balances,” COA added.

The state auditing agency called on the provincial government to speed up the remittances to avoid penalties.

To which the OIC-Provincial Administrator promised that the auditor’s recommendations are duly noted, and will be complied with.

Politiko would love to hear your views on this...
Tags: Bureau of Internal Revenue (BIR), Commission on Audit (COA), provincial government of Rizal