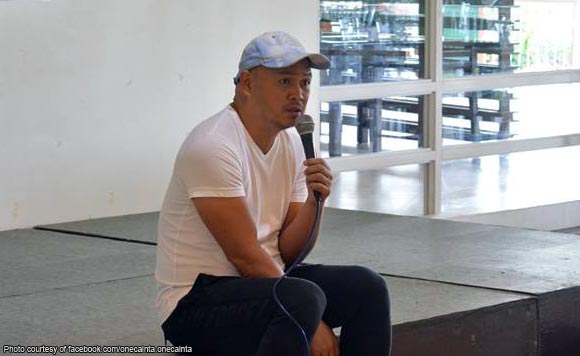 Cainta, Rizal Mayor Kit Nieto may be an approachable politiko, but his patience also has a limit.

Nieto warned jeepney drivers who joined Monday’s transport strike that he will not be as kind as he was before since they are causing inconvenience to commuters.

The mayor issued the warning as he stood firm in his refusal to call off work and classes in the city because of the transport strike.

Nieto said only higher authorities could prompt him to suspend work or classes.

Politiko would love to hear your views on this...
Post Views: 0
Spread the Love
Tags: Cainta, Mayor Kit Nieto, politiko