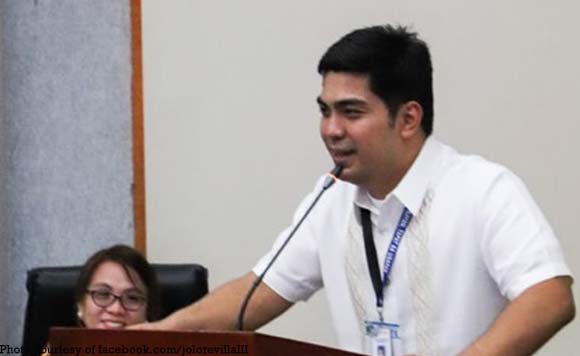 The photo showed a younger Bong with a snake wrapped around his shoulder. Jolo has a similar, but smaller reptile on his shoulders.

The two Revillas were snapped by the cameras giggling.

In the post’s caption, Jolo said he’s elated that their family can celebrate Bong’s birthday with him.

Jolo said that while the public adores Bong, he will always be his father’s number one fan.