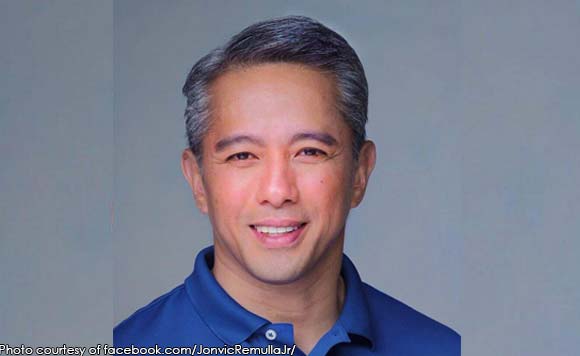 In a Facebook post, Remulla shared a photo of him with one of the team’s new players.

In his caption, he said the team was all about resiliency. Despite what it had gone through, they could still get better, he added.

And so far, it seems that the team, which used to languish in the bottom rankings, is determined to prove its worth with one win after another.

Will it be resilient enough to make it to the championships?

“No matter what you’ve been through, it’s about resiliency. It’s about being better,” Remulla posted.