No trash too small for Alfonso Mayor Randy Salamat 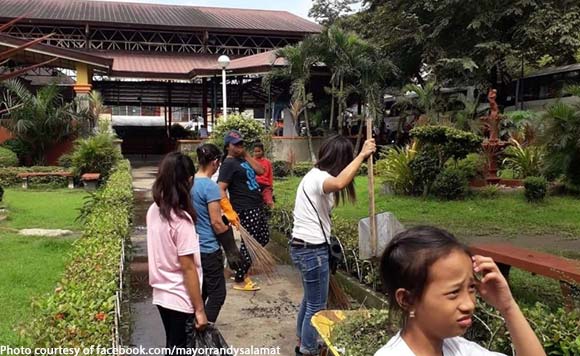 Not even a tiny piece of garbage would escape Alfonso Mayor Randy Salamat.

In his drive to clean up his town, Salamat would not accept the presence even of a small piece of trash in public places.

Salamat, in a Facebook post, called on his constituents not to let any kind of rubbish escape the garbage can.

It doesn’t matter how small it is; no litter should be seen in public places, he added.

He said they would feel the benefits of this kind of action in the long run.

After all, who doesn’t enjoy having clean surroundings?