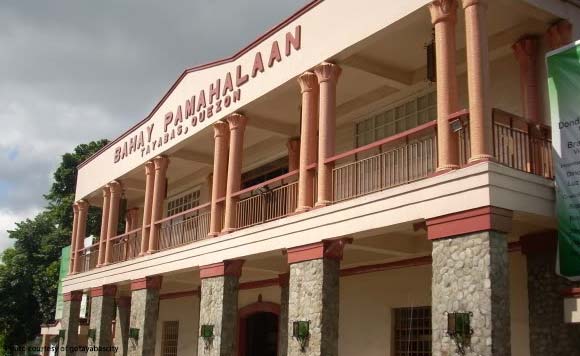 Former members of Tayabas City’s Bids and Awards Committee (BAC) successfully plea bargained for a reduced penalty in a graft case involving the allegedly anomalous procurement of spare parts worth P5.27 million in 2009.

In a decision promulgated September 6, the Sandiganbayan 7th Division approved the plea bargain agreement between prosecutors from the Office of the Ombudsman and BAC members Hector Oabel, Josefina Perez, Gilbert Oabel, Nelson Colladilla and Rolando Oliver.

“Wherefore, judgment is hereby rendered finding (the accused) guilty beyond reasonable doubt of the lesser offense of Violation of Section 7 (a) of Republic Act No. 6713 otherwise known as the “Code of Conduct and Ethical Standards for Public Officials and Employees,” the decision stated.

Under Section 7 (a), public officials are prohibited from having “any financial or material interest in any transaction requiring the approval of their office.”

In May 2009, the accused, alongside former Tayabas mayor Faustino Silang, allegedly gave “unwarranted benefits” to CAMEC JCB Corporation by approving a P5.27 million contract for a three-year supply of spare parts.

According to the prosecution, the contract constituted an “excessive and unnecessary expense” in violation of the local government code, procurement laws and other rules and regulations.

The accused were previously charged with violation Section 3 (e) of Republic Act No. 3019 or the Anti-Graft and Corrupt Practices Act, which was changed after they agreed to plead guilty to the lesser offense.

The court, recognizing the mitigating circumstance of the plea of guilty, imposed the penalty of a mere P5,000 fine each.