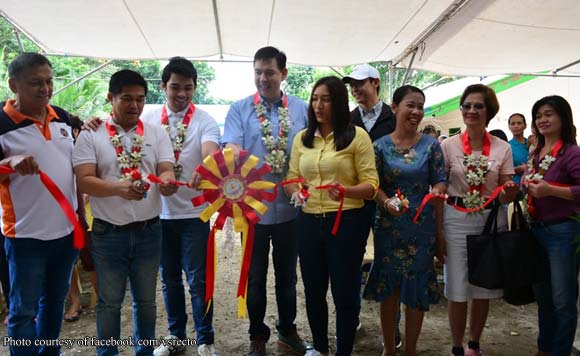 Senate President Pro Tempore Ralph Recto showed meeting the needs of Lipa, Batangas is his priority by spearheading the construction of new school buildings in the city.

Recto led the turnover of the school building last week.

He was joined by Lipa mayor Eric Africa and other local officials.

To show the classrooms are ready for use, Recto turned over a ceremonial key to the property to school officials.