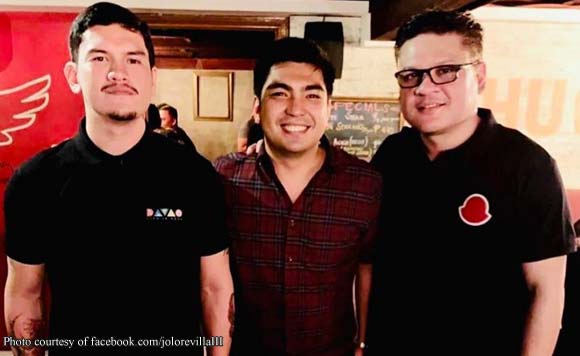 Revilla on September 7 posted on Facebook a photo of him with Davao City Vice Mayor Sebastian “Baste” Duterte and Rep. Paolo Duterte at the President’s bailiwick.

The three men were all smiles as they looked at the camera.

Revilla said he is looking forward to meeting the Duterte brothers again when he returns to Davao City.