Now there are 4: Sto. Tomas is Batangas’ newest city 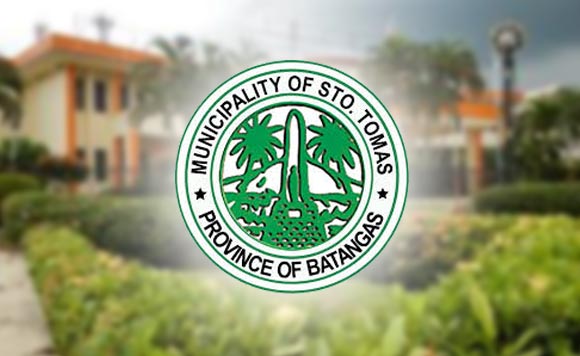 Sto. Tomas has become Batangas’ newest city after a plebiscite that ratified the conversion of what was previously a first-class municipality.

Based on the Commission on Elections’ tally of plebiscite results held Sunday, 22,858 voted in favor of making Sto. Tomas a city while 431 voted “no.”

Around 22 percent of Sto. Tomas’ voters cast their votes in the plebiscite. The city has a population of

The other cities in Batangas are: Batangas, Lipa and Tanauan.